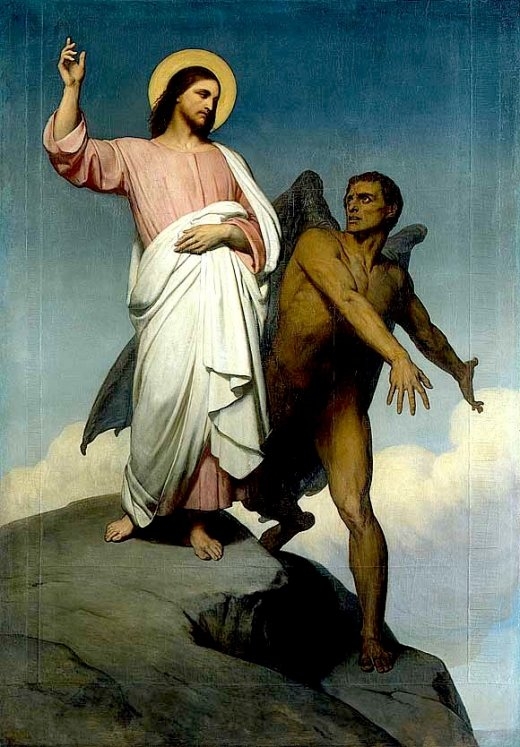 WASHINGTON (AP) — Republican presidential hopeful Mike Huckabee, an ordained Southern Baptist minister, asks in an upcoming article, “Don’t Mormons believe that Jesus and the devil are brothers?” The article, to be published in Sunday’s New York Times Magazine, says Huckabee asked the question after saying he believes Mormonism is a religion but doesn’t know much about it. His rival Mitt Romney, the former Massachusetts governor, is a member of the Mormon church, which is known officially as the Church of Jesus Christ of Latter-day Saints. MORE