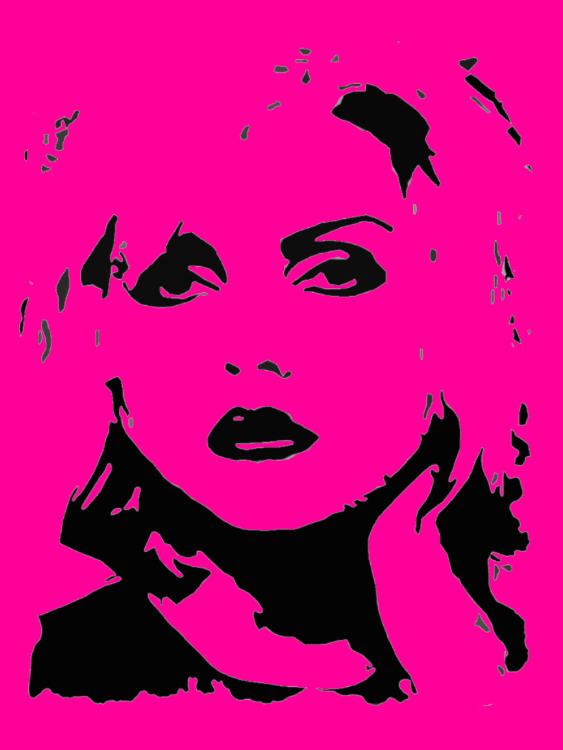 BY TOMMY ZANE GAYDAR EDITOR Platinum blonde was the color of the weekend, as Ramon and I attended concerts by two of rock’s living legends. On Saturday night, Annie Lennox, formerly one half of 80’s new wave band Eurythmics, gave an arousing, vibrant performance to a sold-out house at The Merriam Theatre, often bringing the audience to their feet. Presenting a career-spanning set ranging from “Sweet Dreams (Are Made of This)” to the sobering, somber “Dark Road”, off her latest release, Songs of Mass Destruction. A frequently detached live performer, Lennox was playful and endearing, often joking with the packed audience.

In fine form vocally, the singer’s concert highlights include a gut-wrenching piano rendition of “Here Comes The Rain Again” and a soulful, gospel-tinged “Sisters Are Doing It For Themselves.” The band was tight, but the self-proclaimed diva held court, exuding a passionate, soulful delivery on torchy ballad, “Cold” and the brooding plea of “Walking On Broken Glass.” Here is woman at the top of her form, mystifying the room with her vocal brilliance. Not satisfied purely as an entertainer, Lennox chose the HIV/African Women’s anthem, “Sing” as her encore, complete with an urgent preamble imploring the audience to listen and act. The subtle simplicity of the soul searching ballad, “Why” closed a cathartic evening, bringing a clearer understanding of the plight of Africa’s millions of HIV-infected women and children. Lennox shines both on the stage and as a world class humanitarian.

On Friday at the Keswick, Blondie’s pop/punk/new wave icon Deborah Harry played in support of her new solo CD, Necessary Evil. At 63, the quirky singer has earned her right to sing whatever she feels, moving from jazz-inflected rock, to crunchy garage rock, to hip-hop tinged mid tempo numbers. Harry’s material defies categorization, to its advantage and detriment. Harry performed only two Blondie songs, both on acoustic guitar and percussive shakers, as a synthesizer stood directly behind Ms. Harry crying out to be played. The audience visibly lurched forward as “The Tide Is High” and “Heart of Glass” tumbled off the stage, only to be quelled into submission by more mediocre solo fare. She sounded fantastic and looked even better, strutting the stage through renditions of “French Kissin’ (In The USA)”, the fine new single, “Two Times Blue” and the Giorgio Moroder-produced “Scarface” theme, “Rush, Rush.” I enjoyed Harry’s musical pastiche, bopping from genre to genre, but I couldn’t help feeling the mostly over-50 audience had whiplashed themselves into a ho-hum sedation. I marveled at the aging icon’s legacy, however under accounted for at this nearly Blondie-less performance. One sure sign of her effectiveness? A fight broke out in the pit during “Charm Alarm”, a very gay duet and encore with Toilet Boys’ Guy Furrow. Nice to know she’s still causing riots — it woulda made the CBGB’s crowd proud.