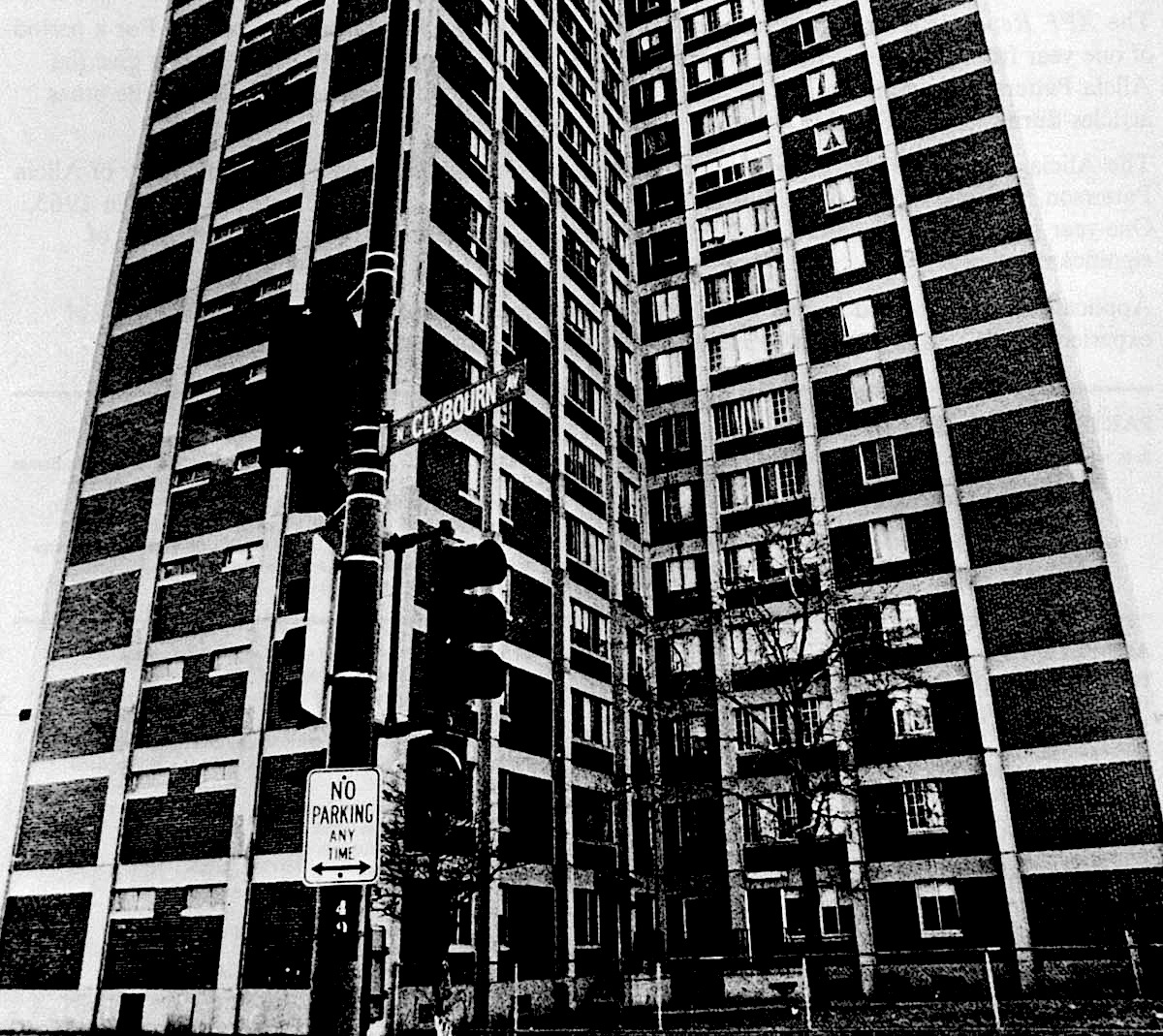 TODAY I SAW new black magic marker tags scrawled on the sidewalk outside Mantua Hall. “Tre Six Gangstas,” read one, “36th Street Mafia” read another. There’s a ledge outside the front doors to the housing project tall enough to sit on, and there were seven or eight Tre Six boys kicking back on the ledge and mobbed on the steps leading to the front door. It was early Friday evening, so I assumed they were getting ready to serve the payday party crowd that would start rolling through at any minute. One of the boys had shoulder length dreads, an oversized black Dickies outfit and was playing with his Sidekick, flipping the top open and shut. On the third time that he flicked the swivel screen shut he spun the gadget 360 degrees in the palm of his hand. When I mounted the steps my foot landed right next to where he sat; he stopped playing with his Sidekick and looked up at me.

This is how you walk through a crowd of project boys: keep your back straight and your pace brisk. Don’t look tired, even if you are. Keep your eyes in front of you, unless someone is trying to make eye contact; if someone tries to make eye contact, return it and hold it. When you get taunted, ignore it or laugh it off. Never look wounded or threatened. If you are greeted, even in jest, return the greeting. Shout it back — don’t let your voice falter. Use uncertainty to your advantage, they think you’re probably not a cop. But you might be. As long as you come across as fearless, they won’t know for sure. A good gangster will err on the side of caution, eyeing you warily but letting you pass without harassment.

The man at the front desk in a white tee and busted-up teeth asks more questions than usual. It’s Friday evening; a white guy isn’t going to just stroll into a high-rise without getting grilled. Through the bulletproof Plexiglas I can barely hear him. Who you here to see? What apartment? How long you gonna be? Let me see your identification.

The lobby is filled with blunt smoke so thick it makes my eyes water. There’s another crew of Tre Six boys in an alcove by the laundry room. These are young teenagers; wild, feral children. Their narrowed, reddened eyes peer out from under sweatshirt hoods. Their loud banter and grab-ass games stop dead when they see me; they retreat silently into darkened corners where light bulbs have been smashed to provide cover. Two mothers and their screaming children flank me, waiting for the elevator. I can feel the Tre Six boys still watching me, though I can’t see them and don’t want to turn my head in their direction to verify that they are. It’s never wise to invite trouble.

Sometimes it takes 15 minutes for the elevator to arrive. I cross my fingers and hope that tonight it comes quick.

When the elevator opens, a tall and slender woman wearing Muslim garb emerges. She’s covered from head to toe, only her eyes showing from under the fabric wrapping her face. The front door opens behind us and a gust of wind fills the folds of her abaya, making her look like a bilious black ghost as she floats through the room’s haze.

Upstairs I’m greeted by the still-shrieking smoke alarm. The sound hits me like an open-handed blow when I step off the elevator. A minute later, it shrieks again, just like it shrieked when I was here two weeks ago. It’s going on six weeks now that the alarm has been sounding, around the clock. It gives the impression that Mantua Hall is a place frozen in time and totally forgotten, where nothing changes except to decay.