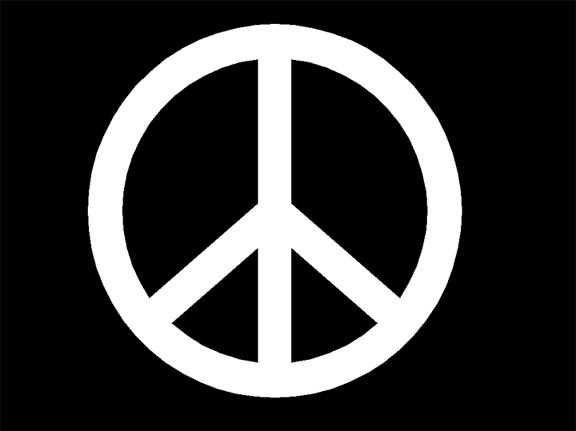 INQUIRER: Declaring a new day in the struggle to reduce crime and violence in the black communities of Philadelphia, civic, community, government and religious leaders yesterday urged thousands of black men to step forward to help patrol streets.

At an event billed as “A Call to Action: 10,000 Men” at the Liacouras Center in North Philadelphia, nearly 10,000 men — most of them dressed in black — gathered to volunteer to be “peacekeepers” in their communities. Many were lined up at tables with sign-up forms. A number already had registered online, organizers said. Looking out at the large audience, Police Commissioner Sylvester Johnson, a strong supporter of the effort, said,

“We can make a major difference.” Johnson was among about a dozen speakers who addressed the gathering. On the stage, about 50 leaders, many of them elected officials, sat facing a sea of black men. MORE