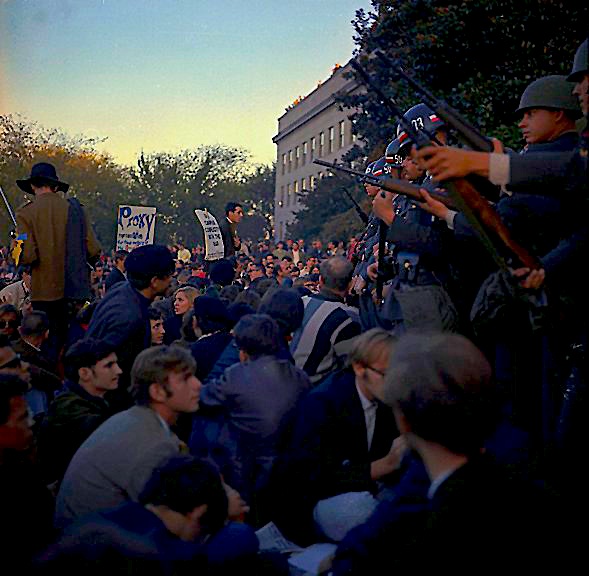 The three-day March on the Pentagon in October 1967 inspired Norman Mailer to write Armies of the Night and stirred many to action. While the march 40 years ago cannot be considered a turning point in the anti-war movement in the 1960s, it did serve to galvanize opposition to the Vietnam War. ALSO, Novelist Junot Diaz‘s first novel The Brief Wondrous Life of Oscar Wao explores the complexities of living in two cultures at once. Set in both the United States and in the Dominican Republic, the novel follows the story of Oscar Wao in prose that frequently mixes Spanish and English in the same sentence. PLUS, Roots of Chicha: Psychedelic Cumbias from Peru is the first album of Chicha music released outside of Peru. The unique music style grew out of the booming cities of the Peruvian Amazon in 1970 and incorporates surf guitars, synthesizers and distinctive melodies.

Chicha sprung up in the late ’60s along the Peruvian Amazon, party music inspired by Colombian cumbias, adding in regional inspirations like the pentatonic scales of traditional Andean melodies, Cuban guajiras and more exotic 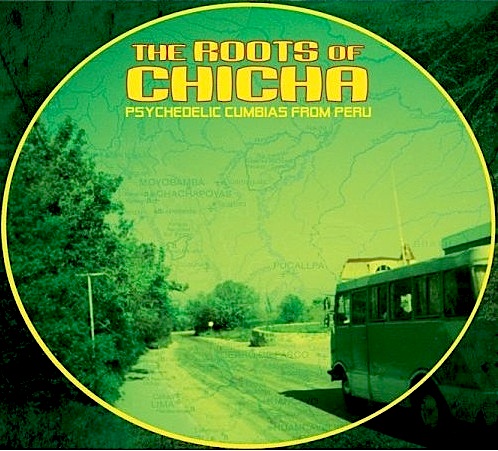 North American surf and psychedelic sounds. This music, both passionately indigenous and aggressively global, bears quite a few parallels to the Tropicalia movement that was taking place in adjacent Brazil at the same time. But where the Tropicalismos took the rhythm section and power of North American (and British) rock and roll and overlaid the sounds of Brazil that were ingrained (by law) in local musicians, Chicha took another route to globalization. These groups were built around standard Afro-Cuban percussion sections (bongos, congas, bells, timbales) and wood flutes of Colombian cumbias, but the Peruvian groups began to replace the more traditional accordion with electric guitars and bass and Farfisa organs and Moog synthesizers that they heard on the radio in surf and psychedelic music from the north. The songs would never be mistaken for rock music, but global influences are plain, and the results of this first wave of Chicha are invigorating. It’s the sound of modernism poking up through the soil and air in this ancient land, and empowering the newly urban population taking in the music and mood of the world without abandoning local culture and tradition. Barbes has collected 17 tracks from the greatest bands of the early era of Chicha (which still continues today in a slightly cheesy populist form), and they have done a great job of curating an introduction to this music, and the re-mastered tracks sound great. [JM] (Released 2007) [via OTHER MUSIC] 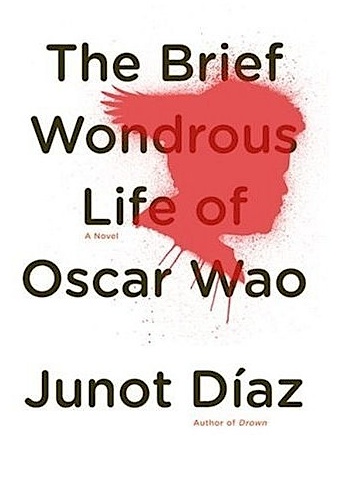 leaders who are concerned about our role in Iraq be more vocal? Has the administration overreached its authority when it comes to developing and implementing military strategy? We look at the complicated relationship between civilian leaders and the military – historically and as it exists now. Our guests are military historians RICHARD KOHN and LAWRENCE KORB.

(Rebroadcast tonight at 11)
We talk with poets and musicians DAN SIMPSON and DAVE SIMPSON. Twin brothers who are both blind, they are involved with “Independence Starts Here: A Festival of Disability Arts and Culture” which begins today in Philadelphia and goes through mid-November.

Iron & Wine Friday 2 PM
Sam Beam, publicly known as Iron & Wine, performs songs for host David Dye on the World Café. Ever since his debut in 2002, Beam has been winning over folkies and indie-pop fans alike with his literary songwriting and lo-fi acoustic hooks. Earning a mountain of acclaim, Beam’s latest release, The Shepherd’s Dog, puts his lyrical expertise in touch with a new musical brawn. This is an artist hitting his stride with a performance that’s not to be missed.