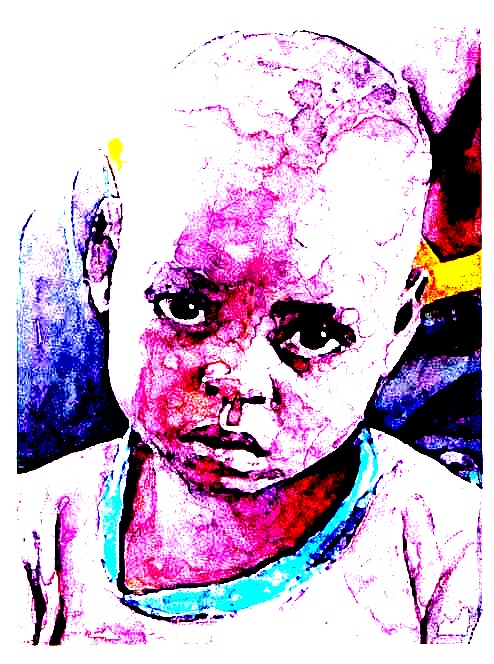 Despite votes from 44 House Republicans for an override, President Bush’s veto of the State Children’s Health Insurance Program stands. We were aware that Bush’s veto blocked the expansion of health insurance benefits to include an additional 10 million kids, but we didn’t know this:

This legislation included a measure to expand the Family & Medical Leave Act (FMLA) for the first time ever,

allowing more unpaid leave for families of service members injured in combat. By vetoing this bill, President Bush rejected a recommendation made by his own Commission on Care for America’s Returning Wounded Warriors. We urge Congress to immediately re-introduce this measure, which would mean so much to the military families that already are making such great sacrifices. [Debra L. Ness, President, National Partnership For Women & Families]

So hey, all you women out there whose husbands are coming home with traumatic brain injuries or PTSD, get back to work, because that six months of family medical leave ain’t gonna happen. And thanks for your service! [via CITIZEN MOM]