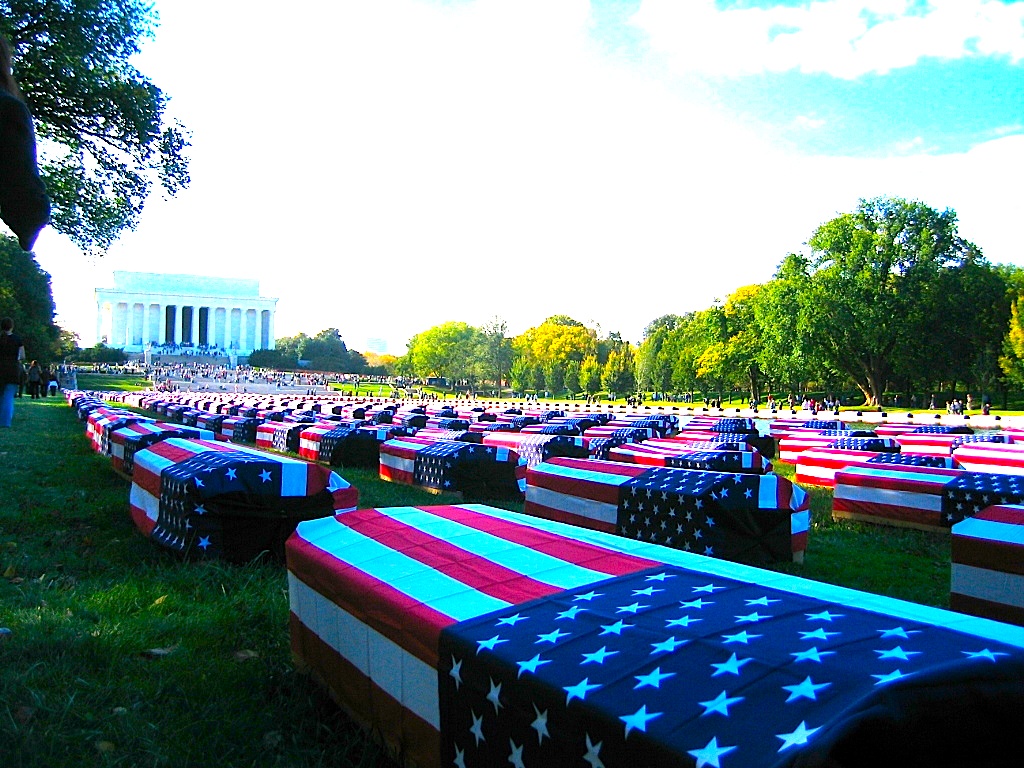 BILL MAHER: Show me a man wearing an American flag pin in his lapel, and I’ll show you an asshole. I’m sure there are exceptions, but in general people need to remember that lapels aren’t for wearing pins to create the illusion that you’re supporting the troops. They’re for wearing ribbons to create the illusion that you’re helping cure a disease.

Last week we had the first genuine controversy of the presidential campaign: the shocking news that Barack Obama doesn’t wear an American flag lapel pin, so apparently he and America are no longer going steady. “No lapel pin, Senator? It’s like not wearing pants. Why don’t you just stab the Statue of Liberty in the eye while bitch-slapping a 9/11 widow?” Another in a series of bullshit non-stories that have zero effect on the troops, the war or anything in the real world — or, as Fox calls it, “Breaking News.”

A reporter in Iowa asked Obama why he doesn’t wear the pin and Obama explained that, to him, wearing the pin had come to seem like a “substitute for true patriotism.” Bravo, Senator. And then, in yet another shining example of why the media is part of the problem, ABC’s Claire Shipman said, “TMI, too much information — all he had to say was, ‘Don’t judge me by what I wear, move on.’ He played into the idea that he’s not ready for prime time.”

What, schoolgirl? “Too much information?” What is she, 12? This is typical press hypocrisy — they say they want somebody who doesn’t give pat political answers, but when they get one, they call him a loser. They say they don’t like safe robots like Hillary, but they create conditions where only that species can survive. And they give cover to people like Sean Hannity, who reported on “no pin” gate and then had to call a doctor because his fake outrage hard-on lasted longer than 72 hours. MORE