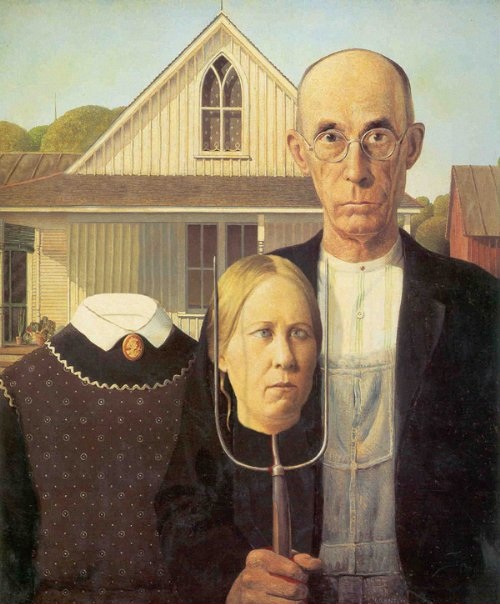 In Boulder, two days ago, a rosy-cheeked thirtysomething mother of two small children, in soft yoga velours, started to tear up when she said to me: `I want to take action but I am so scared. I look at my kids and I am scared. How do you deal with fear? Is it safer for them if I act or stay quiet? I don’t want to get on a list.’ In D.C., before that, a beefy, handsome civil servant, a government department head — probably a Republican — confides in a lowered voice that he is scared to sign the new ID requirement for all government employees, that exposes all his most personal information to the State — but he is scared not to sign it: `If I don’t, I lose my job, my house. It’s like the German National ID card,’ he said quietly. This morning in Denver I talked for almost an hour to a brave, much-decorated high-level military leader who is not only on the watch list for his criticism of the administration — his family is now on the list. He has undertaken many dangerous combat missions in his service to his country over the course of his career, but his voice cracks when he talks about the possibility that he is exposing his children to harassment.

Jim Spencer, a former columnist for the Denver Post who has been critical of the Bush administration, told me today that I could use his name: he is on the watch list. An attorney contacts me to say that she told her colleagues at the Justice Department not to torture a detainee; she says she then faced a criminal investigation, a professional referral, saw her emails deleted — and now she is on the watch list. I was told last night that a leader of Code Pink, the anti-war women’s action group, was refused entry to Canada. I hear from a tech guy who works for the airlines — again, probably a Republican — that once you are on the list you never get off. Someone else says that his friend opened his luggage to find a letter from the TSA saying that they did not appreciate his reading material. Before I go into the security lines, I find myself editing my possessions. In New York’s LaGuardia, I reluctantly found myself putting a hardcover copy of Tara McKelvey’s excellent Monstering, an expose of CIA interrogation practices, in a garbage can before I get in the security line; it is based on classified information. This morning at my hotel, before going to the airport, I threw away a very nice black T-shirt that said `We Will Not be Silenced’ — with an Arabic translation — that someone had given me, along with a copy of poems written by detainees at Guantanamo.

In my America we are not scared to get in line at the airport. In my America, we will not be silenced. MORE